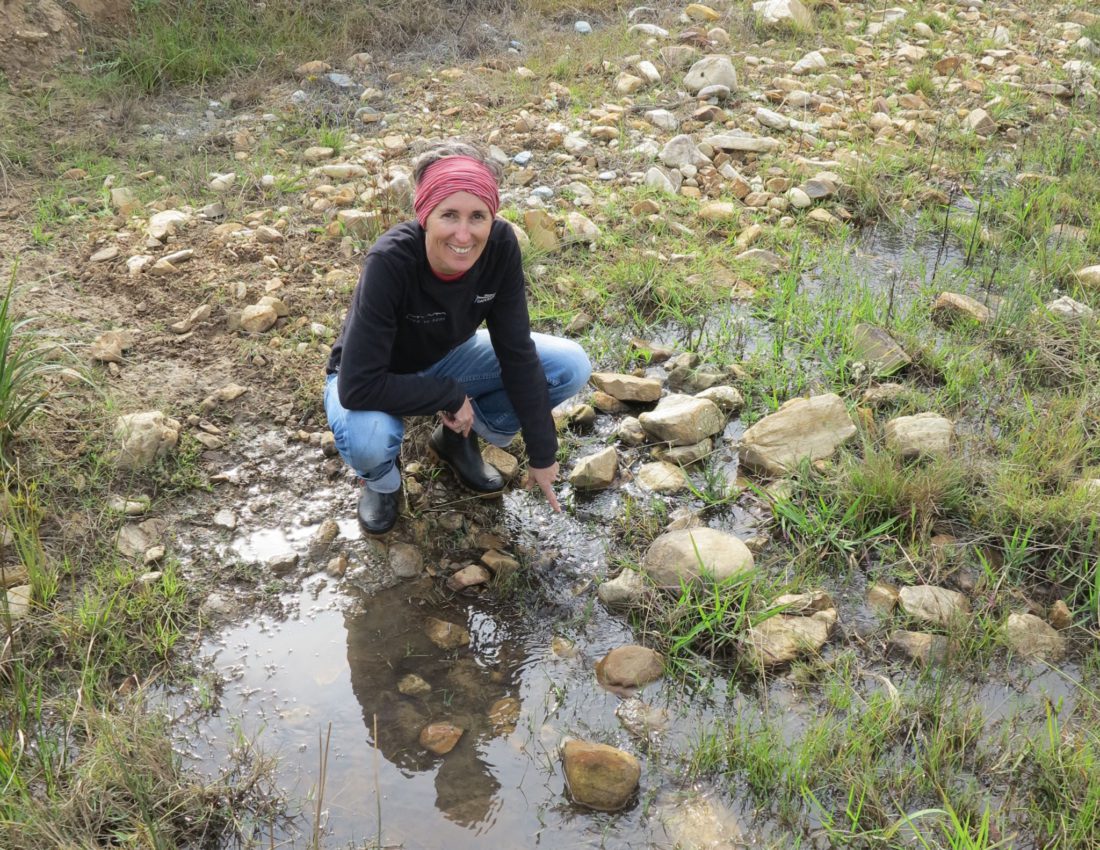 Many of us are aware that alien vegetation is a water guzzler, but do we appreciate just how much so? As South Africa is a chronically water stressed country, it is – and will always be – critical for us to understand where we can make the biggest impacts in terms of water saving and efficiency. Studies indicate that alien vegetation clearing goes a long way.

To give you an idea, clearing just 1 hectare of condensed black wattle in the Keurbooms River Catchment near Plettenberg Bay, results in 1776m3 of water being released back into the river system. This is based on a study that calculated water use by alien invasive trees in various South African catchment areas, and with this, the average volume of water replenished to our water supplies after alien invasive plants have been cleared (1).

Given our critical water situation, insights like these are very difficult to ignore – and it was on these foundations that the Table Mountain Fund, WWF-Nedbank Green Trust and the Department of Environmental Affairs (DEA) co-funded a project focused on alien vegetation clearing in the Keurbooms River Catchment.

The project, which began in 2014 and is soon to be wrapped up in April this year, is being implemented by Eden to Addo NGO. As Founder Director Pamela Booth explains, there are a number of clear and urgent motivations for a project of this kind:

‘In 2010 the Bitou Municipality declared a state of emergency because there was no water left in the Keurbooms River for domestic purposes, and the flow had gone below the ecological reserve of 300 litres per second.”

Booth explained that, in tandem with this, “an increase of alien infestation of over 10% of the landmass per year” is entirely unsustainable (2).

In answer to these challenges, the Keurbooms River Integrated Catchment Management Programme intends to clear 1250 hectares of black wattle, pine, hakea and rooikrans over the three-year project period. Based on the water release assumptions above, this should unlock substantial volumes of water: 800 000m³/year, in fact.

And though water conservation is without a doubt the project’s chief goal, it is not the only dimension. Another of its core objectives is to create 34128 person days of employment, as well as facilitate small enterprise development opportunities for clearing teams.

Finally, included within the project plan is the need to establish biological control agents for black wattle and hakea plants, as a means of targeting the root cause of the problem in addition to tackling its widespread symptoms.

For more information about this, and other projects supported by the Table Mountain Fund, visit: https://www.thetablemountainfund.org.za/#projects