Why aren’t Capetonians doing enough to save water? 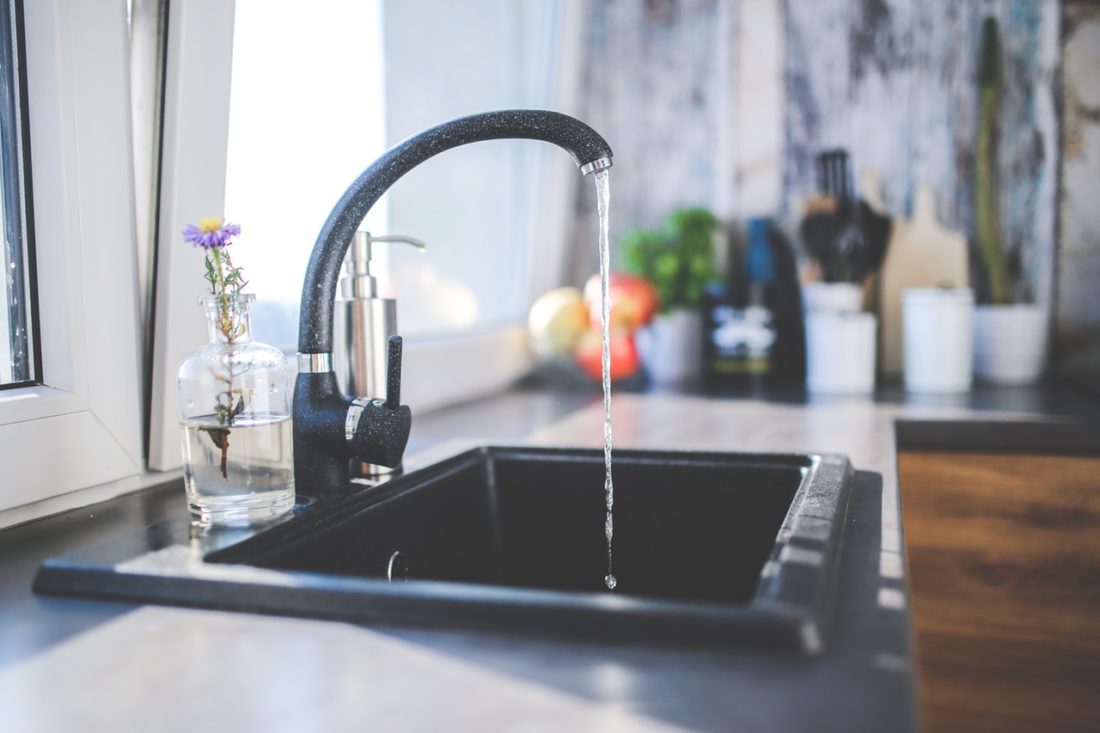 Why aren’t Capetonians doing enough to save water?

Western Cape dam levels were reported at 36.2% capacity this week, and while many Capetonians realise that rapidly plummeting dam levels are a serious problem, we are not taking action enough. Why might this be?

Imagine a world without water

Visualise turning on the tap one morning to find it gurgling and dry. Moreover, imagine not having a tap at all. The truth is; many people can’t. If one has had the good fortune of never having had to live without water at all, it is extraordinarily difficult to envisage what life would be like if it ran out. The very idea seems highly improbable – if not impossible – and the changes needed within one’s current lifestyle in order to avoid it are not perceived to be worth the extra effort.

Similar theories have been used to explain lack of human efforts to curb the effects of climate change. Since most people cannot imagine a planet half underwater, and they believe that the worst consequences of climate change are likely to unfold over a very extended time period, the perceived worth of preventing future damage is lowered; it becomes ‘discounted’.

In the same way that modern society is experiencing a growing disconnect between the food on our supermarket shelves and where it is actually grown or reared, one would imagine that water works in much the same way. Many of us have grown up with water ‘magically appearing’ when you open the tap, but not often (or perhaps ever) taking stock of where that water has actually come from.

Most Capetonians will never have laid eyes on the likes of Steenbras, Theewaterskloof and Berg River Dams, let alone seen them in their current drought-stricken state. Without having a very real, glaring and visual understanding of the crisis and what the immediate costs will be, it is difficult for people to internalize the reality and, therefore, make a determined effort to change.

A study conducted in San Francisco, when the city was facing serious droughts in 2015, revealed one potential reason for lack of water saving as being related to a behavioural principal called ‘low self-efficacy’. This is the idea that when people are faced with immense challenges, they often believe that their individual actions won’t make a difference; that nothing they could do would make a big enough dent to be worth the effort. The same psychology applies in instances when people believe that their vote won’t matter, or when they are trying to lose weight.

The study explores the idea that people are reluctant to do their bit if they feel that others are getting away with not doing theirs. This results in a kind of tragedy of the commons, where individuals act according to their own self-interest (against the common good) and deplete the resource through their collective action.

Are we being lazy?

How often do we not fill the bucket in the shower because carrying it down the stairs requires extra effort? How often do we turn the shower on full tilt because we are in a rush, and it’s easier and quicker to carry on as we normally do with no inconvenience caused? In a world geared towards fast-paced convenience, doing things in a more considered and less impactful way is a luxury and a rarity. What we have to understand, though, is that if we are not willing, at some point, to compromise on what modern convenience has to offer, we will likely end up compromising resources critical to our basic needs and survival.

While numerous people are going out of their way to save water, a crisis with this level of urgency requires a concerted effort from the majority of water users, residents and businesses alike.

In trying to understand the psychological and behavioural reasons for those who aren’t making this effort, we can work towards ways of nudging people towards change.

One opportunity which could be one of the most attainable in the short-term is improving communication around the immediacy and reality of the water crisis at hand. Should we not consistently be confronted by national media with visual interpretations of the tap running dry, and spluttering water pipes as they draw the final dregs of water from a muddy dam floor? The messengers need to be thinking of clever ways of ‘making consumption tangible’, so that the stark costs and eventualities are present in every lifestyle or business choice that we make.

The Table Mountain Fund is involved in a number of projects focused on water conservation and protection of our natural water resources. Find out more about such projects here.