Where does our borehole water come from? 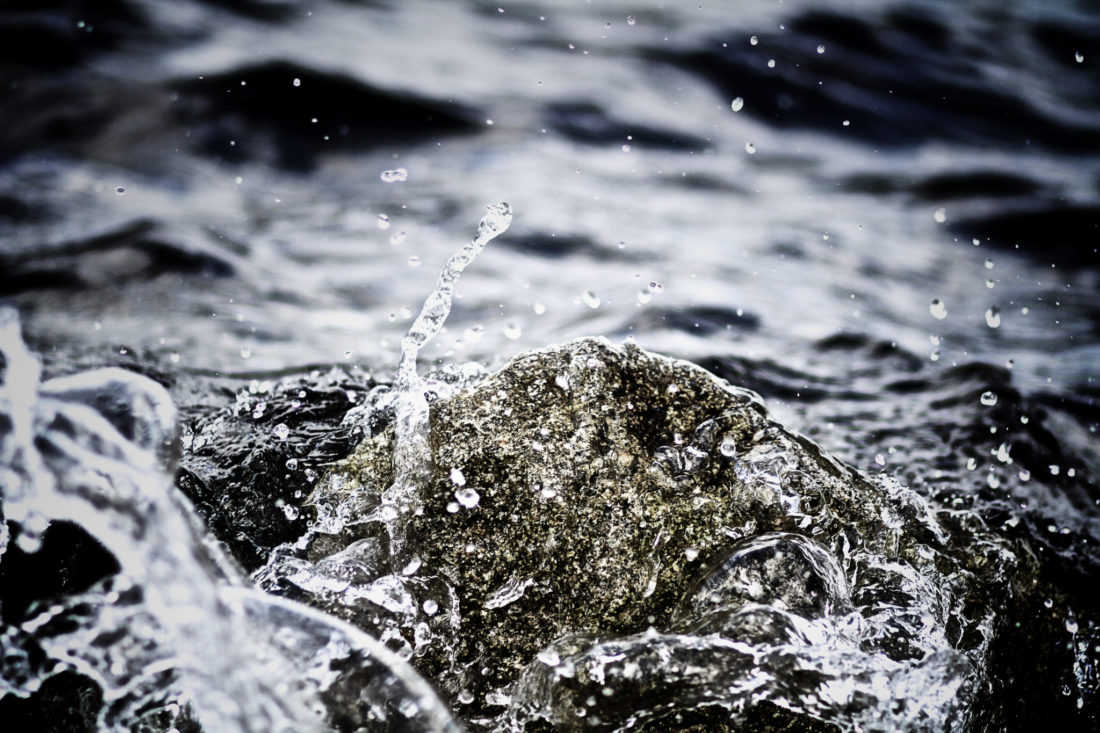 Where does our borehole water come from?

As Cape Town residents ‘feel the pinch’ of the current drought and water restrictions, demand for backyard boreholes is on the increase (1). While Western Cape surface water levels continue to drop and the future of municipal water supply becomes progressively uncertain, the opportunity for home owners to ‘get off the grid’ and have access to an alternative fresh water supply is a welcome one.

South Africa’s use of wind pumps and boreholes is no novelty – in fact, farmers and rural communities have relied on groundwater for centuries. What many aren’t aware of, however, is that most of our available water is stored underground. In 2005, DWAF estimated that South Africa’s groundwater amounted to more than seven times the surface water stored in our major dams (2) – good reason for scientists to consider it a valuable strategic resource for a water-secure future.

Where and how is our groundwater stored?

Groundwater is stored beneath the earth’s surface in the cracks and spaces between sand, soil and rocks. Geologically speaking, these water-logged bodies of rock and sand are called aquifers (3).

Aquifers are found below the water table in a layer of earth called the ‘saturated zone’. This zone can begin just a couple of meters below the earth’s surface, or it can sit hundreds of metres down, depending on various factors. In order to access this hidden vault, we drill boreholes deep down into the soil, and extract water by means of pumps and pipes.

As we extract groundwater to use, aquifers are recharged by rain that seeps into the earth’s surface. In countries like South Africa, however, where rainfall is low, we run the risk of depleting groundwater faster than it is replenished. South African borehole drilling companies have, in times of drought, reported the need to dig much deeper to reach water, as a result of considerable drops in the water table (4).

It’s fascinating to think that we have an impressive series of aquifers beneath the City of Cape Town, three of which have pertinent bearing on the Western Cape’s water security:

The Atlantis Aquifer, on the West Coast north of Cape Town, has for over 30 years, been running on an artificial recharge system that’s helped provide necessary water supply for the town of Atlantis. The system, lauded by hydrogeologists and water engineers for its foresight, works by diverting treated waste water and storm water from the town into the sandy aquifer. Within the aquifer it is filtered via natural processes, after which it is once again extracted for municipal use (5).

The Cape Flats Aquifer covers about 630 square kilometers from the Cape Peninsula to the inland mountains. A report published in 2006 stated that this aquifer could have the potential to supply more than two thirds of Cape Town’s water supply needs. What’s concerning, however, is that the aquifer has begun to show “measurable impacts from human activities,” such as pollution.

The Table Mountain Group (TMG) aquifer system runs along the west and south coasts of South Africa and has been identified as an important water source for our Western and Eastern Cape provinces. Natural discharge from this aquifer system happens via streams, springs, flow to wetlands and seepage to the ocean. Not only does this aquifer have exploitation potential for agricultural and domestic water supply purposes, but it is also the source of life for many groundwater dependent vegetation types in the mountains of the Cape Peninsula. Studies speculate that this aquifer’s level may be declining, due to borehole pumping in excess of recharge rates (6).

While these groundwater stores have been earmarked as reliable resources during this challenging water climate, the rate at which we extract from them must be sustainable. Unfortunately, determining sustainable groundwater yield is hugely challenging as there is lots of uncertainty around the storage properties of aquifers, as well as how quickly they recharge from rainfall (7).

As Christine Colvin, Senior Manager for WWF’s Freshwater Programmes, has alluded to before, groundwater has not been labelled our ‘hidden treasure’ for nothing. Its high volumes give it a much higher assurance of supply than our surface water dams, and it could be the vital key to Western Cape water security in increasingly uncertain times (8).

With ongoing research underway (some subsequent to the studies mentioned here), we need to continue to better understand this resource so we can maximise its benefits sustainably.

3. The Groundwater Foundation: Get Informed: The Basics: What is Groundwater [Internet]. Groundwater.org. 2016 [cited 20 November 2016]. Available from: http://www.groundwater.org/get-informed/basics/whatis.html