Why are there five dams on top of Table Mountain? 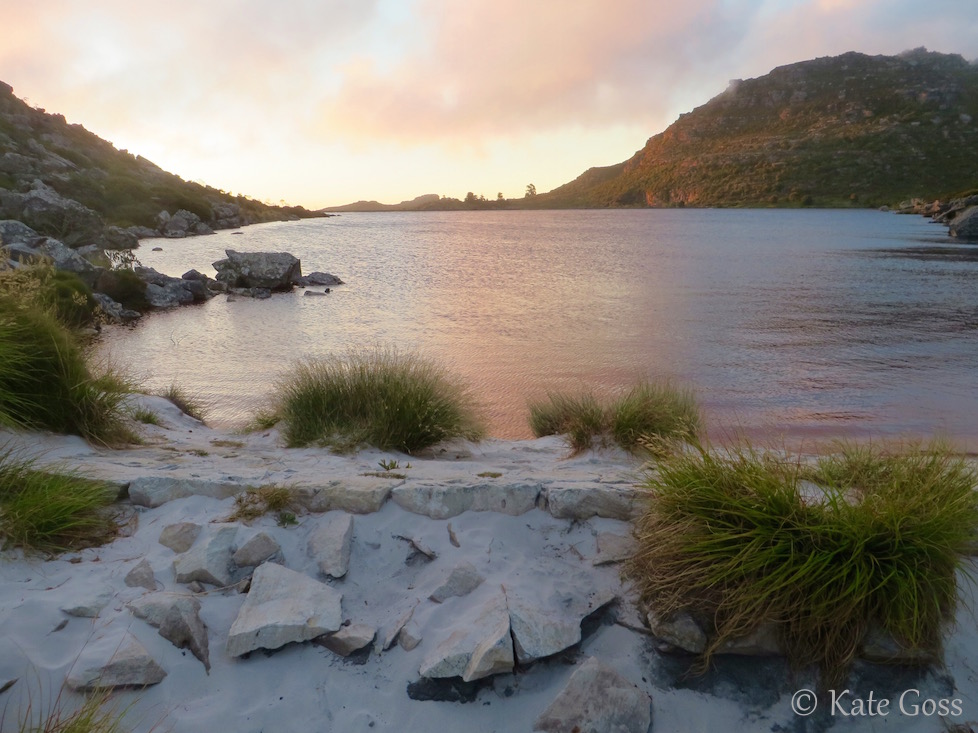 Why are there five dams on top of Table Mountain?

The idea of a dam on top of a mountain seems to defy logic, doesn’t it? Well, one only has to explore the upper reaches of Table Mountain to discover that it’s entirely possible. Our Mother City’s magnificent mount has five dams dotted across its tabletop, the first of which was built way back in 1890.

This is how it all unfolded…

Right up until the 1880’s, Cape Town depended on a single mountain stream to provide water for the entire city. When drought struck and the town’s planners realised the need for a new water source, hydraulic engineers decided to build a tunnel through the Twelve Apostles to capture the water of the Disa River, a perennial mountain stream that originated on top of the mountain. This water would be transported to the city centre’s Molteno Reservoir via a large duct running along what is known today as ‘the pipe track’.

During construction of the massive pipe, however, the city’s water demands grew steadily and it became clear to engineers that even this additional water supply would not suffice.

The solution? Dam the Disa River.

Enter Woodhead Reservoir, Table Mountain’s first ever dam. And boy did it cause a scene. Construction efforts to build the 252m-long, 44-metre high dam wall involved porters lumbering building materials up Kasteelpoort Ravine by hand (if you’ve walked up Kasteelpoort before you will appreciate the enormity of this feat), until such point that a small, steam-driven cable car was built to aid the process. From the top of the cable car, materials were transported by locomotive to the dam site 2km away and the upper station of the cable car soon mushroomed into a small town with a bank, general dealer and post office – certainly not the tabletop scene we know today!

Despite all the huffing, puffing and eventual completion of Woodhead Dam in 1897, the Mother City’s growing thirst demanded further quenching, and within a year the plan to build Table Mountain’s second reservoir, Hely-Hutchinson, was hatched. The dam was completed in 1904 with a 582m-long wall and a water surface area covering around 16 hectares. It still stands today and is known for the unusual white, sandy beach on its Eastern shore – a pleasant surprise for happy hikers reaching the summit via Skeleton Gorge.

Even big Hely-Hutchinson was not to be the last.  During all the construction happening on the one side of the mountain, the city’s Southern Suburbs had taken matters into their own hands and the municipality of Wynberg had been fashioning their own three tabletop reservoirs, tapping into a tributary of the Disa River. The Victoria, Alexandra and De Villiers reservoirs were finished between 1904 and 1907 and can be found close to Table Mountain’s wonderful, self-catering hideaway, the Overseers Cottage.

Today, Table Mountain’s dams are believed to contribute only around 5% of the city’s water supply.  Our new water supply heroes are six major dams located in the Cape Fold mountains to the East of Cape Town: Steenbras, Theewaterskloof and the Berg River Dam are some you might recall.

While we, as ambling hikers, often view Table Mountain’s reservoirs as merely a picturesque spot for a rest, the historical stories behind these engineered feats are fascinating. If you happen to hike past Hely-Hutchinson dam and have a spare moment, pop into the Waterworks Museum to see some of the steam engines, cranes and other construction materials used in their creation.  Ref