Wake up on top of Table Mountain 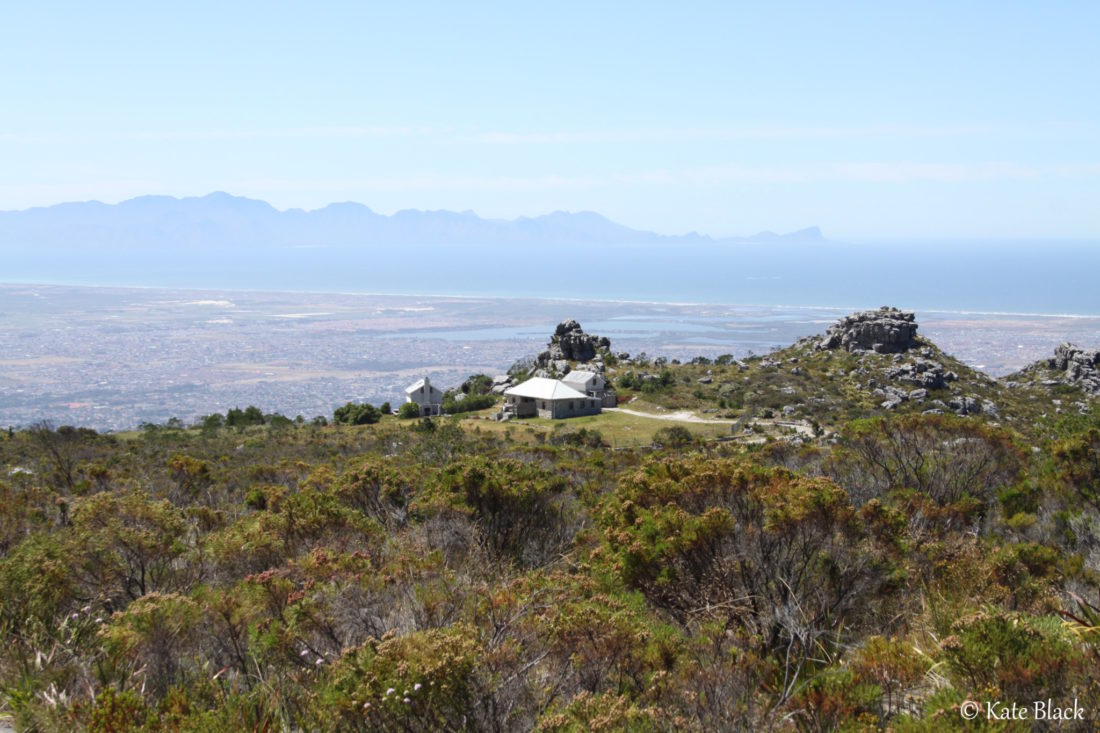 Wake up on top of Table Mountain

I stirred from early morning sleep, struck by those initial thoughts your brain uses to jumpstart your body into gear – where am I and what day is it?

It didn’t take me long to recall.

I opened the door, met by a stiff mountain breeze. We were in the middle of nowhere – but were we? Depends on how you look at it. If I took just two steps forward, I was looking at an expansive aerial view of the city of Cape Town: a miniature grid of dinky houses, spindly roads, and splotches of green, met halfway to the horizon by the ribbon edge of False Bay, and the enormous indigo sea stretching around Cape Point.

I blinked, and it was still there. We had woken up on top of one of the seven natural wonders of the world.

The Overseer’s Hut was built on top of Table Mountain over a hundred years ago. It was initially put there to accommodate those overseeing the construction of the nearby Woodhead Dam in the 1890’s (1). One cannot help but think what might have been in those days. How many dinky houses would one have seen on the aerial ‘map’ below? What species, and in what volumes, would have existed? I resort to leaving that for another article (watch this space).

After 1965, the building became a well-frequented scout refuge, until it was transformed into the self-catering cottage that it is today. Run by SANParks, it forms part of the Hoerikwaggo Hiking Trail, sleeping 16 between the original cottage and a newer, separate annex. The main house, though renovated since the good old days, has plenty of rustic charm. With no electricity, it’s got a gas fridge and stove, and paraffin lanterns for the evenings. Its braai boma at the back, and large wooden deck at the front, are for time spent doing what mountain dwellers do best: overseeing of course (keeping an eye on the view, tending to the braai etcetera etcetera).

Logistically, the Overseer’s experience is a pleasure. You can arrange for porterage of all your luggage and supplies, while you earn your dinner by hiking to the top. The simplest hike up is via the winding gravel track above Constantia Nek, or for more of an exploratory mission, hike from the other side of the mountain, starting at the Cable Way or Twelve Apostles (this involves a fair walk across the top of the mountain to reach the cottage on the other side).

A stone’s throw from the cottage are some of Table Mountain’s infamous dams: De Villiers, Alexander and Victoria, and a little further afield, Woodhead and Hely-Hutchinson. The track that meanders past these patches of water is one of the most unexpectedly beautiful stretches on the mountain. I had previously given it little credit (it’s a concrete walkway with a steady stream of foot traffic), but an early morning recce before the first visitors of the day is a must. If it’s a still morning, the water will be glassy and the swifts and swallows will be darting and diving. It will be magnificently silent, and the sprawling city around you will be the furthest thing from your mind.

For more information about the Overseers Cottage, visit SANParks here. 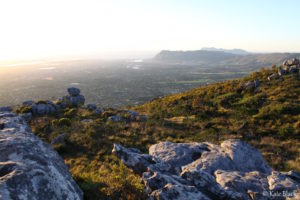 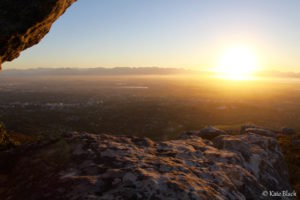 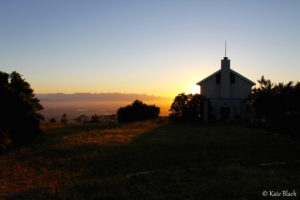 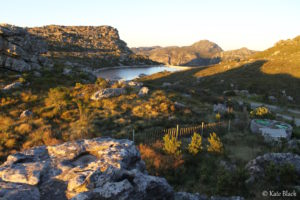