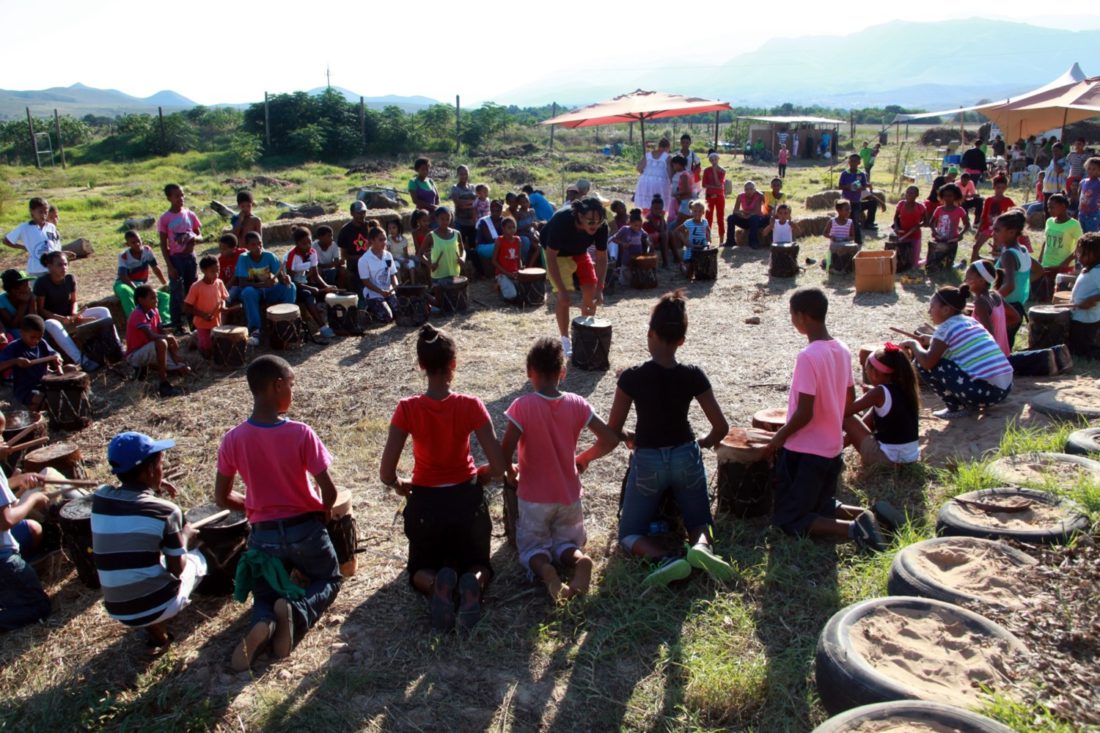 When true community involvement – linked to conservation, empowerment and participation – proves to be so successful, it deserves to be celebrated. In 2012, the Agulhas Biodiversity Initiative (ABI) put in a bid to coordinate a small grants facility through support from the Table Mountain Fund. With a total of R20, 000 per project, the ABI Coordination Unit (coordinated by Flower Valley Conservation Trust) was responsible for implementing the overarching project, and to encourage and work closely with community-based projects doing wonderful work in the Overberg region.

Throughout a period of three years, the ABI Small Grants team chose a total of 18 projects that aligned with the themes set out before the project started. These were: responsible tourism, environmental education, climate change, land use planning and renewable energy. The aim of the work included “the five C’s” – ABI’s objectives: to convene, collate, communicate, conceptualise and raise cash in the five theme areas. Also, the partners that operated on the Overberg landscapes highlighted their priority conservation needs.

One highlight from TMF-funded projects was the Green Magic Kids education project. This initiative formed a service that was implemented to support practical learning at rural, unsupported schools. Children attending Secondary School were reached through this initiative. The project team went to the schools, and presented practical lessons in life science and environmental learning, equipping the young minds with scienctific knowledge and inspiration to carry on in the field after school.

Another community project that stood out was the Greyton Transition Town.  This project was launched to encourage community involvement in becoming a “green” town, promoting recycling, environmental sustainability and awareness for the people of Greyton. They built a green park on a dumpsite by transforming trash into treasure, and now the park is used to teach youngsters about the environment and its importance through hands-on activities.

This is just a glimpse into two of the 18 successful projects which have been launched and implemented to date, through support from the TMF.

TMF would like to say thank you to the ABI Small Grants initiative team, through their hard work they have uplifted numerous people, helped to create jobs in the Overberg, as well as encourage care for our precious environment.