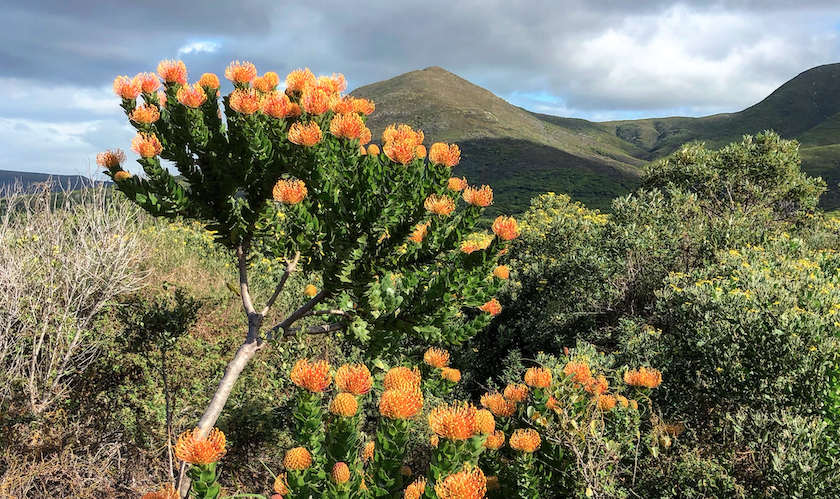 The Fynbos biome is one of the only in the world entirely restricted to a single country, and as a result there is a responsibility to address the many challenges facing this important ecosystem. One of the key responses is in securing protected areas, allowing for formal protection of these important areas. In the Western Cape province, more than 200 private nature reserves have been declared under provincial conservation ordinance legislation, prior to the enacting of the National Environmental Management: Protected Areas Act, 57 of 2003, as a means of securing critical biodiversity on private land. However, the requirements for establishing private nature reserves under the previous legislation were less stringent than the requirements set out in the Protected Areas Act. As a result, although these properties are formally recognised by the Act as Protected Areas (Nature Reserve category) they remain vulnerable to degradation and/or development, as they are not fully compliant with the requirements of the Act.

As such, CapeNature has recognised the need to “regularise” the private nature reserve network and has included this as a key strategic activity in the Western Cape Protected Area Expansion Strategy. The TMF-funded project, which was initiated in January 2019, aims to take a subset of the set of private nature reserves in the province through a “verification and validation” process, to ensure that each has i) a formally appointed management authority, ii) an approved management plan, and iii) the required title deed endorsement as set out in the Act. In this manner they will form a valuable contribution to the protected area network, managed according to recognised standards, and securing threatened fynbos habitat.

The project is currently working with 92 private nature reserves across the province, covering approximately 233,500ha. Conservation Outcomes is supporting CapeNature’s stewardship and regional staff to implement this project, engaging with the various owners of these private nature reserves, to develop the necessary documentation and support systems to ensure that they are compliant with the Protected Areas Act. CapeNature has provided their full support to this project, which Conservation Outcomes feels is the reason for the great progress being shown, even during these difficult times. 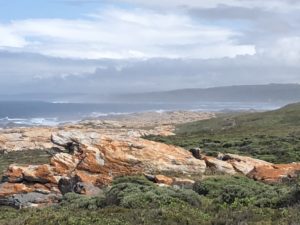 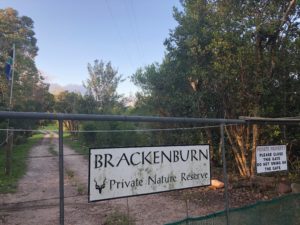 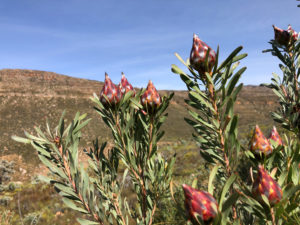 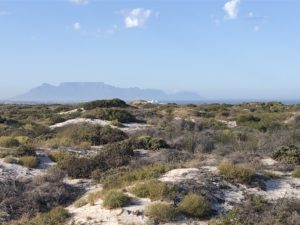