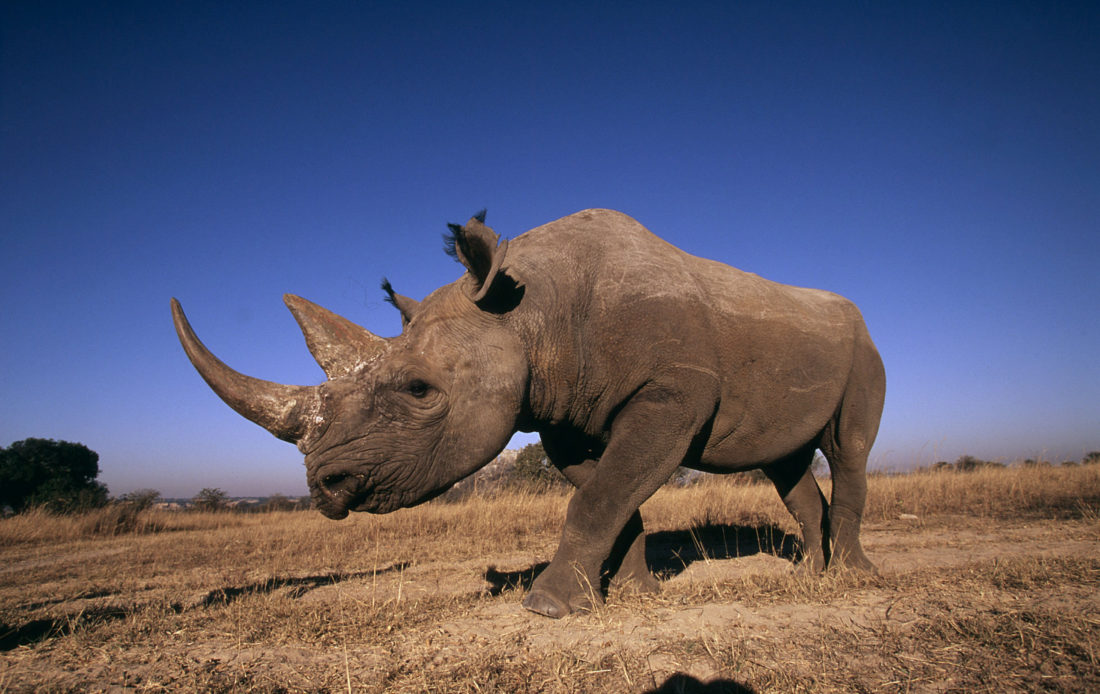 There are very early recordings of rhinoceros in the Cape. The first “official” recording being found in a report from the survivors of the Haerlem shipwreck, off Table Bay, who speak of “shooting and eating rhinoceros”. A report handed in to Jan van Riebeek in September 1652 also includes a rather amusing rhino sighting: “Saw two rhinoceroses which charged us and threatened to destroy us, but God protected us. Jan Verdonck had to abandon his hat and sword…” But of course long before these accounts there are San paintings in the Cape that depict rhino.

It is sad to think that humans led to the destruction of these majestic animal in the Cape. This World Rhino Day let us learn from our past and stand together as we fight for the survival of these majestic beasts.