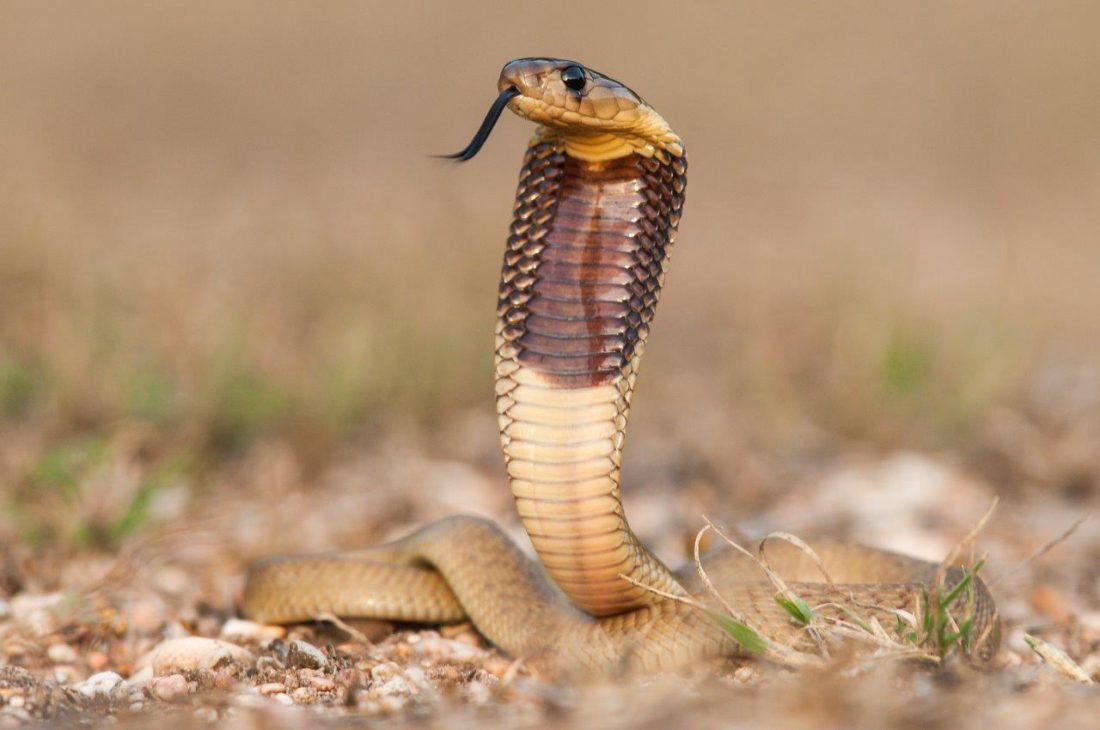 October 21, 2015 In Icons of the CFK, Introductory Series, Reptiles By Sarah-Leigh Watson 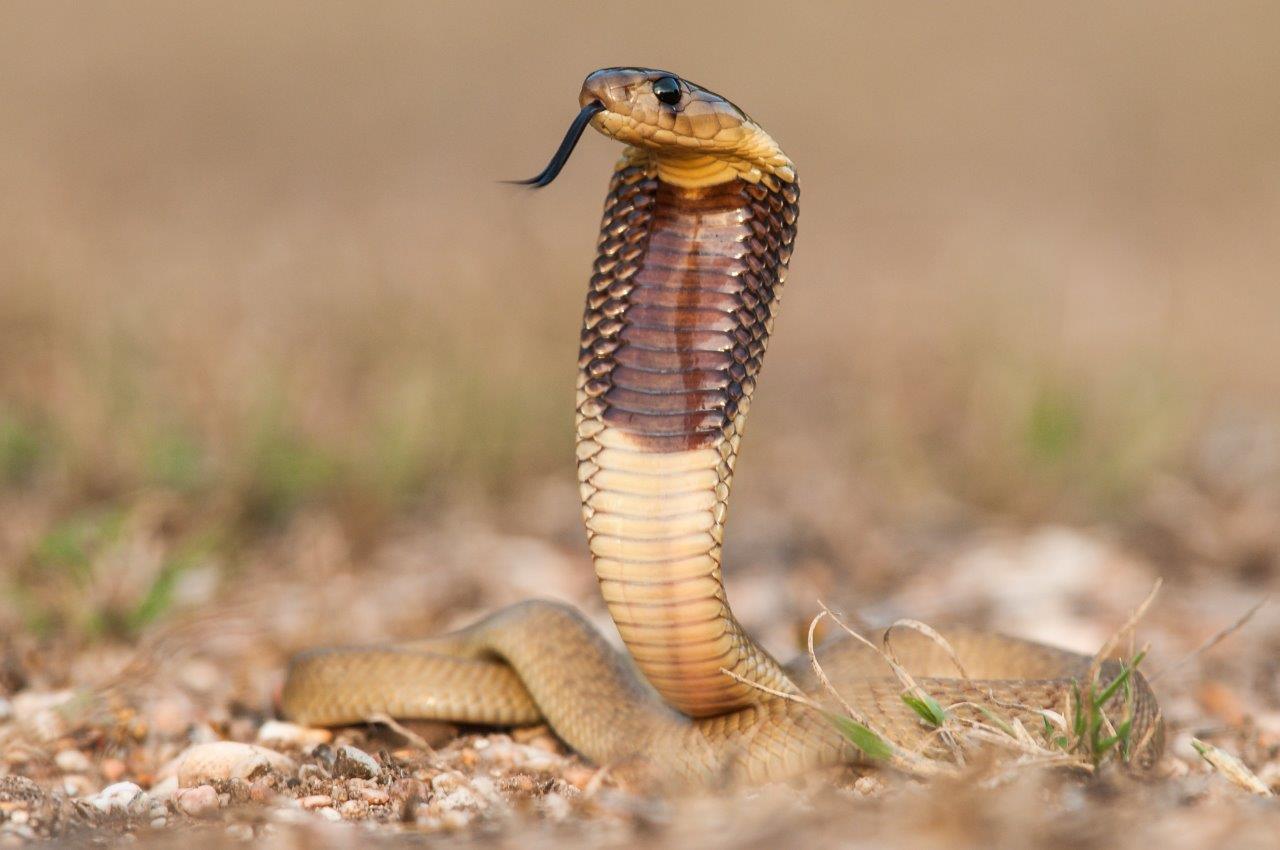 To celebrate Reptile Awareness Day we look at one of the most misunderstood animals on the planet, a reptile that strikes fear into the hearts of most mortals. Sharing a top spot with spiders, there are few things, if any, that terrify humans more than snakes. The reality is that most snake encounters occur when snakes themselves are heading for cover as we stamp along the mountain trails, sending booming vibrations shaking through the earth, more terrifying to the snake than their slithery appearance should be to us.

South Africa is home to over 150 species of snakes, of these 22 have been recorded in the Table Mountain National Park. Of the 22 recorded on the mountain only five are considered to be highly dangerous. This venomous title goes to the Cape cobra (Naja nivea), puff adder (Bitis arietans), boomslang (Dispholidus typus), berg adder (Bitis Atropos) and rinkhals (Hemachatus haemachatus).

While it is worth keeping an eye out for these five fiends, sightings are rare. While the boomslang is fairly common, it is also a timid snake and unlikely to bite. The beautiful, but deadly, Cape cobra is quick to strike if provoked, but is becoming rare on the peninsula and, if viewed from a safe distance, is quite a lucky sighting. Of the five the puff adder poses the greatest danger, but is very rare on Table Mountain, only occurring on the lower slopes of the Apostles and Karbonkelberg. Keep your eyes open in Cape Point, however, where they are far more common. While other snakes tend to escape approaching hikers, puff adders are sluggish and seldom move, making them a greater risk to hikers.

You are far more likely, however, to bump into the non-venomous and harmless molesnake (Pseudapsis cana) while out hiking, than any of the above species. Most individuals mistake the molesnake for a poisonous snake and therefore miss out on observing this beautiful creature in its natural habitat. Gopher snakes (Pituophis catenifer) are another harmless species found on the mountain. These snakes are often mistaken for dangerous rattlesnakes, due to their amusing behaviour when they become agitated, which involves puffing up their bodies, flattening their heads and shaking their tails while hissing loudly.

Never interact with a snake whether you think it is dangerous or not, but next time you encounter one remain calm and take a few minutes to observe these incredible creatures – that’s if they don’t flee in fear first.