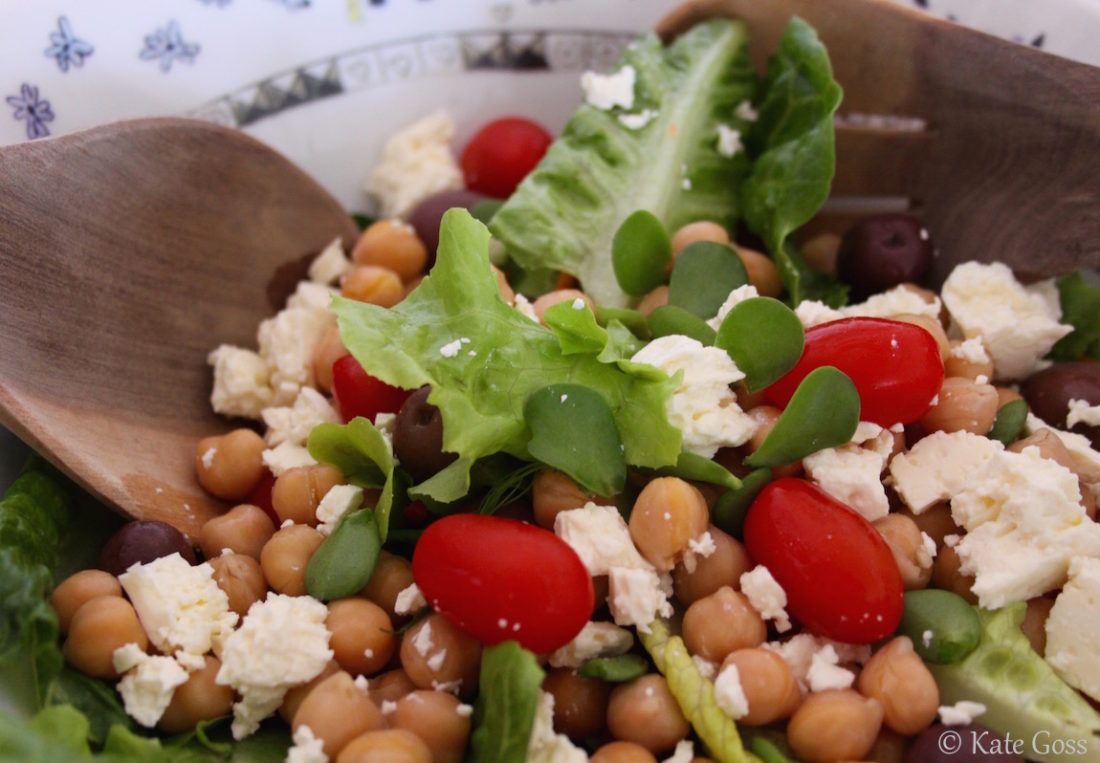 In case you were wondering, it doesn’t taste like bacon. Contrary to its colourful Afrikaans name, Spekboom (literally translated to ‘bacon tree’) is a lush, emerald succulent plant with juicy, round leaves and an unmistakable, lemony flavour. It grows naturally in the Western Cape and very prolifically in the Eastern Cape, where it earned its other name, ‘elephant bush’, due to its important place in the diet of elephants (the elephants of Addo Elephant Park have been known to eat up to 200kg of Spekboom per day!) (ref)

Many years ago (according to the Cape Almanac of 1843), Spekboom was described as “one of the most valuable shrubs” around, due to the excellent food it provided for large flocks of sheep and goats, particularly in times of drought (ref). Today, many go as far as labeling it a “miracle plant” and “superfood”. I decided to find out why:

Simply put, Spekboom has the potential to mop up the excess CO2 responsible for climate change. Its immense carbon-storing capabilities and capacity to offset damaging carbon emissions are comparable to that of moist, subtropical forest. Scientists have deemed this ‘quite incredible’, and Spekboom vegetation is now being restored and farmed in the Eastern Cape, with one hectare of Spekboom sequestering up to 4.2 tons of carbon per year! (ref)

Spekboom doesn’t burn, making it a hardy plant to withstand veld fires and great material for firebreak hedges. What makes it even more exceptional is that it can withstand drought too – mainly due to its succulent nature, but also due to it’s unique ability to ‘shift gears’, which I’ve expanded upon in my next point (ref)

Not only is Spekboom digestible by both domestic and wild herbivores – we can eat it too! Its little succulent leaves contain heaps of Vitamin C as well as a number of other minerals, and are best used in salads, my favourite of which is a spekboom, chickpea and tomato salad (see recipe below). Enjoy!

by Jacques Erasmus for Woolworths Taste

Remove the chickpea shells and place in a salad bowl with the tomato, avocado, onion and Spekboom leaves and pour over the dressing. Lightly mix and allow to rest for 2 to 3 minutes before serving, sprinkled with salt, to taste.