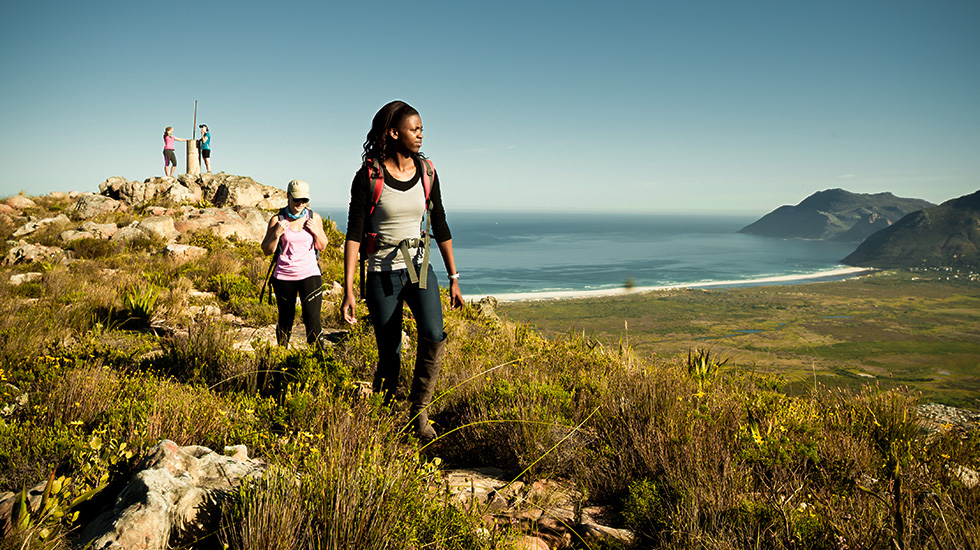 The campaign to bring the Roodeberg mountain range under the conservation wing of the Table Mountain National Park (TMNP) has achieved a significant milestone after securing the fourth and largest property for incorporation into the Park.

This paves the way for a R3-million alien vegetation clearing project that will create close to 100 jobs for the nearby Masiphumelele community, from which most of the on-site Working for Water teams have been sourced.

The National Parks Trust has bought the 134-hectare property (CF 953/97) with funds from WWF-South Africa, the Table Mountain Fund (TMF) and public donations. It is the fourth of five properties on the Roodeberg, a global biodiversity hotspot, to come under the Park’s management.

TMNP planning manager Michael Slayen said: “The work to restore this property from an alien-infested mountainside back to its pristine, natural state will sustain many jobs over the next few years for local community members participating in the Park’s Working for Water programme.

“In addition, this acquisition grows the Park’s biodiversity estate and consolidates important natural areas for recreational use by hikers and trail runners.”

Working for Water teams have already begun to remove alien vegetation, rubble and other waste from the property and are aiming to complete the clearing by December 2014. Stack burning along the urban edge will take place this winter subject to necessary burning permits being issued. One Masiphumelele resident benefiting from this project is lead contractor Christine Mdunyelwa, who has over 15 years of experience with the Working for Water team.

Mdunyelwa commented: “This work has given me wings to fly. I feel so proud when I look at my team who have made such great progress. They are now feeding their families and are able to pay for their children’s education. It has changed a lot of lives. Things that we never had, we can now afford.”

The creation of work for surrounding communities is a key aspect of the Restore the Roodeberg campaign and the incorporation of this land into the TMNP will continue to support the community for many years to come by equipping them with the skills necessary to sustain themselves.

With four of the Roodeberg properties secured, three through purchase and one through a perpetuity agreement, WWF SA, TMF and SANParks are now working hard towards raising the final R5.6 million needed to buy the fifth and final property.

Onno Huyser, WWF-SA’s Fynbos and Succulent Karoo programme manager commented: “We are celebrating our wins, but the hard work is not over. We now call on businesses, individuals and trusts to help us to find the R5.6 million so that the final Roodeberg property can be incorporated into the park. This is a real legacy project that will ensure the conservation of this biodiversity hotspot for generations to come.”