Nature as the antidote to modern life: Why it’s so good for us 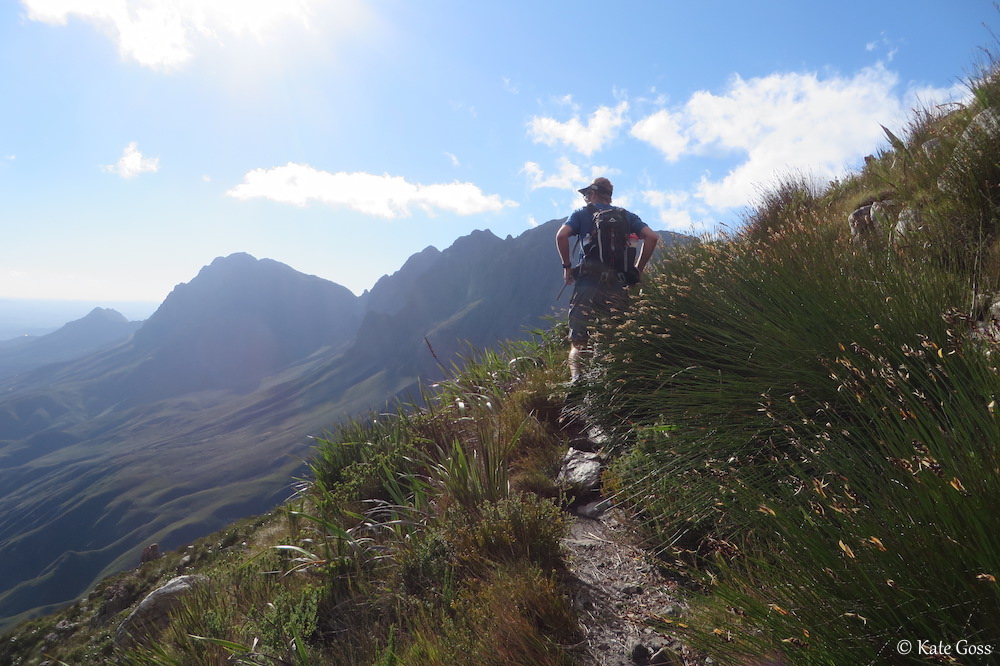 Nature as the antidote to modern life: Why it’s so good for us

“Imagine a therapy that had no known side-effects, was readily available, and could improve your cognitive functioning at zero cost? It exists, and it’s called ‘interacting with nature.’”

These words come from a study run by Rachel and Stephen Kaplan, US professors of environmental psychology, known for their research into the effects of nature on people’s health. With a keen interest on the topic, I was excited to come across a National Geographic article which explores this and numerous other studies on how nature affects the human brain and body.

As a reminder of why we should take time out in natural spaces, I have revisited some of the key concepts below. So next time you’re debating whether to slouch on the couch or head out for a walk on the mountain, add these points to your logic – and never look back!

In today’s modern age, we have become prone to what Frederik Low Olmsted (designer of Central Park and founder of some of the world’s very first national parks) calls “the nervous irritation of city life” – a refreshing description I believe, for the continuous concentrated effort and directed attention that work and city life demand.

Cognitive psychologist, David Strayer believes that nature is the antidote to these unrelenting pressures, reminding us that our brains are not indestructible, robotic machines, but that they are easily fatigued. When this fatigue sets in, our mental performance and physical well-being are compromised. To combat this cerebral exhaustion, Strayer talks about the concept of the ‘three-day effect’ – the idea that if we slow down, stop the busy work and immerse ourselves in our natural surroundings for long enough (three days at minimum), we are able to cleanse our “mental windshields” and recalibrate our senses.

The concept of nature as a natural healing tool is not a new one. 2.5 millennia ago, Cyrus the Great built gardens in the busy capital of Persia for the sole purpose of relaxation, and German-Swiss Physician Paracelsus had the same idea in the 16th century, saying that “The art of healing comes from nature, not from the physician.” British poet William Wordsworth and American writers Ralph Waldo Emerson and John Muir are further well-known figures that have long since advocated for nature’s healing powers.

Based more on ‘intuition’ than scientific research, these sentiments have paved the way for numerous modern scientists who are now substantiating the theory with hard evidence.

Building on groundbreaking developments in neuroscience and psychology, scientists have begun to quantify the effects of green space on stress hormones, heart rate, brain waves and plenty of other physiological factors. Just a few of these astonishing studies are explained below:

Ironically, all of this information about the positive effects of nature is becoming accessible at a time when current generations are the most disconnected from it. Research in the United States shows that visits to national parks – and even one’s backyard – have declined rapidly since the advent of email.

“People underestimate the happiness effect of being outdoors,” says psychology professor Lisa Nisbet, and they look instead towards other things like TV and shopping for ways to increase happiness.

This is a truly dangerous misperception in a world where there are still so many incredible, natural spaces being conserved. Many of these places are free to be enjoyed, and can be done so without adverse side-effects like square eyes and buyer’s remorse.

As I conclude this article, I am sitting in Kirstenbosch Gardens, part of my own small experiment to see how nature comes to the party when creative aptitude and prolonged concentration are required. There is a lush green canopy over my head, a damp mossy floor beneath my feet and the most incredible fresh winter air that I can inhale freely. I can hear only birds and the gush of a small stream which I cannot see. And just like that, my work is complete.