Know your fynbos: The private life of pelargoniums 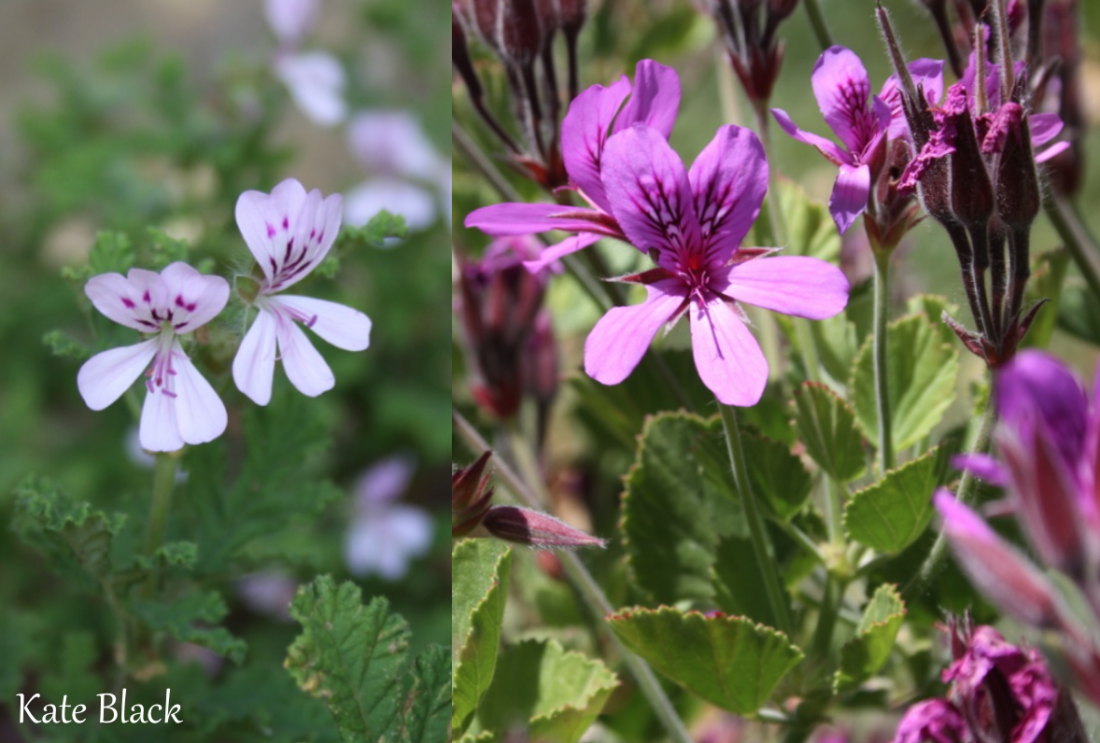 Know your fynbos: The private life of pelargoniums

Perhaps the most brilliant feature of pelargoniums is their aromatic scent. Sweet rose, citrus and peppermint are just some of the fragrances you’re likely to get a whiff of while walking through the fynbos with any of these bright, evergreen shrubs are around.

Commonly known as geraniums, pelargoniums are most easily spotted in spring and summer, when their gorgeous pink, white, purple and occasionally red-orange, flowers come into bloom. They form part of the family Geraniaceae, and comprise about 280 species across the world, with 245 of these native to southern Africa – mostly in the Western Cape.1