Heritage Day: 10 things you might not know about our magnificent Proteas 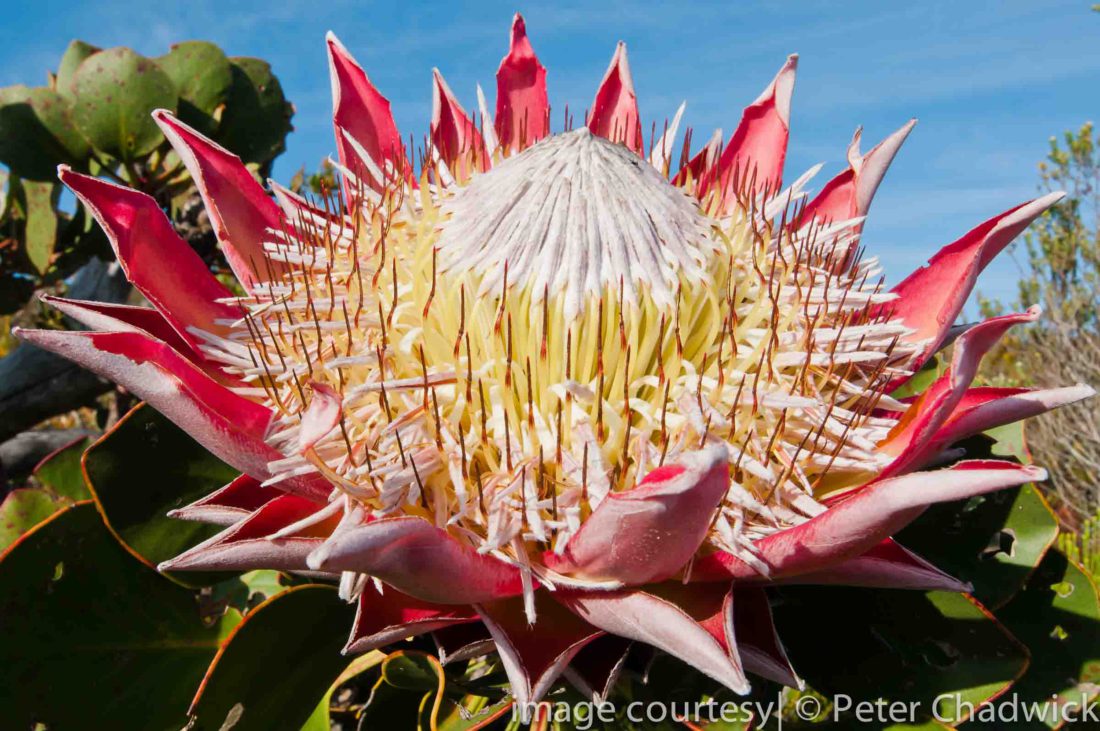 September 24, 2016 In Icons of the CFK, Introductory Series, The CFK By Kate Black

Heritage Day: 10 things you might not know about our magnificent Proteas

The word Protea is believed to have been derived from the name of the Greek God ‘Proteus,’ who was able to take on many different forms. This is not surprising, given the huge variety of Proteas to be found across South Africa – in every shape and size! (1)

The family Proteaceae boasts about 360 species in Southern Africa (2), many of which are confined to the Cape Floral Kingdom.

The King Protea (Protea cynaroides) is the largest of all Proteas, with a flower head size of up to 300mm. It has been honoured as South Africa’s national flower and is a familiar motif across many ‘proudly South African’ assets: birth certificates, passports and our R5 coin (3).

The King Protea is also known as the ‘honeypot’ and the ‘sugarbush’, both of which sound equally delicious!

Proteas can wield a bat and field a catch. Our South African national cricket team takes on the name ‘The Proteas’, in honour of our majestic national flower. Despite some controversial negotiations in years past, our rugby team remains ‘The Springboks,’ in honour of our national animal.

Proteas are able to thrive in dry, windy conditions due to two important adaptations: thick, leathery leaves which prevent water loss, and a network of thin, clumped roots called proteoids, which allow water and nutrients to be absorbed in the most efficient way (4).

Proteas are indigenous to South Africa, Australia and New Zealand, and have also been found to occur in Central Africa, South and Central America, India, eastern and south eastern Asia (5).  Scientists believe that this is a ‘Southern Hemisphere species’ as it existed many years ago on the Asian super-continent of Gondwana, which later split into the separate Southern Hemisphere continents we know today.

Proteas are known to have been used for medicinal use by the early Cape Colonies in the 1900’s. The nectar of Protea repens was collected and boiled to make a thick, red syrup called ‘bossiestroop,’ which was used for coughs and chest ailments (6).

Overseas demand for Protea flowers began in the 1960’s. Today about 90% of Proteas grown in South Africa are exported; in the 2015 season, this equated to a R380-million a year industry (7).

Proteas are threatened by climate change. As temperatures have increased over the last 30 years, Proteas are moving themselves up hills, away from suburbs to cooler areas with less development. It is estimated that by 2050, nearly all of Cape Town’s Protea species will need to shift their ranges to survive (8). 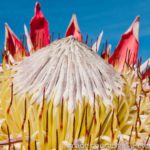 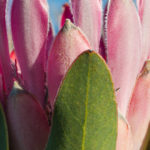 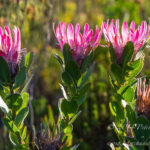 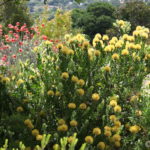 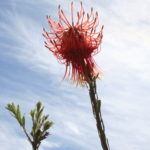 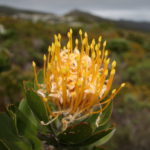