Estuaries of the Cape Floristic Kingdom 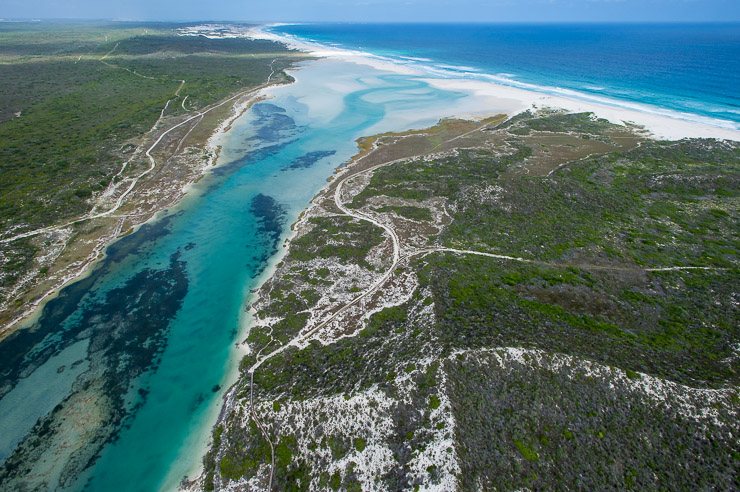 October 15, 2015 In Estuaries, Icons of the CFK By Peter Chadwick

Estuaries of the Cape Floristic Kingdom

Even more productive than both the rivers and the oceans that influence them, estuaries are some of our most important coastal ecological features. They are a transition zone where fish, animals and birds congregate to feed, find refuge and grow to adulthood. They are unique places, where land, river and sea merge into a dynamic natural complex and rank along with tropical rainforests and coral reefs as the worlds most productive ecosystems.

For commercial and recreational fisheries, estuaries are critically important as they provide a nursery for the larval forms of many marine fish species as well as providing shelter and food for many young and adult fish and shellfish. According to a study in the USA, between 60 – 90% of all of their commercially important fish species spend some period of their life-cycles within estuaries.

Sadly, our estuaries are also facing huge human induced degradation. Poor management of the entire catchment results in estuaries being polluted with weed infestations and over-utilization through trampling by domestic stock. Industrial chemicals such as lead, zinc and pesticides are pumped into estuaries and in many cases raw sewage is also being pumped directly into these critically important eco-systems. Urban development on the edges of estuaries is negatively impacting on their ability to function. All of this degradation has resulted in South Africa’s estuaries being in a very poor state of health and management.

On a positive note, conservation efforts are now being focused on protecting and improving the ecological functioning of the Western Cape Estuaries and, as a start, many management forums have been developed that aim to empower communities living in the area of the estuary to take direct ownership of the particular site so as to ensure improved functioning of the systems.