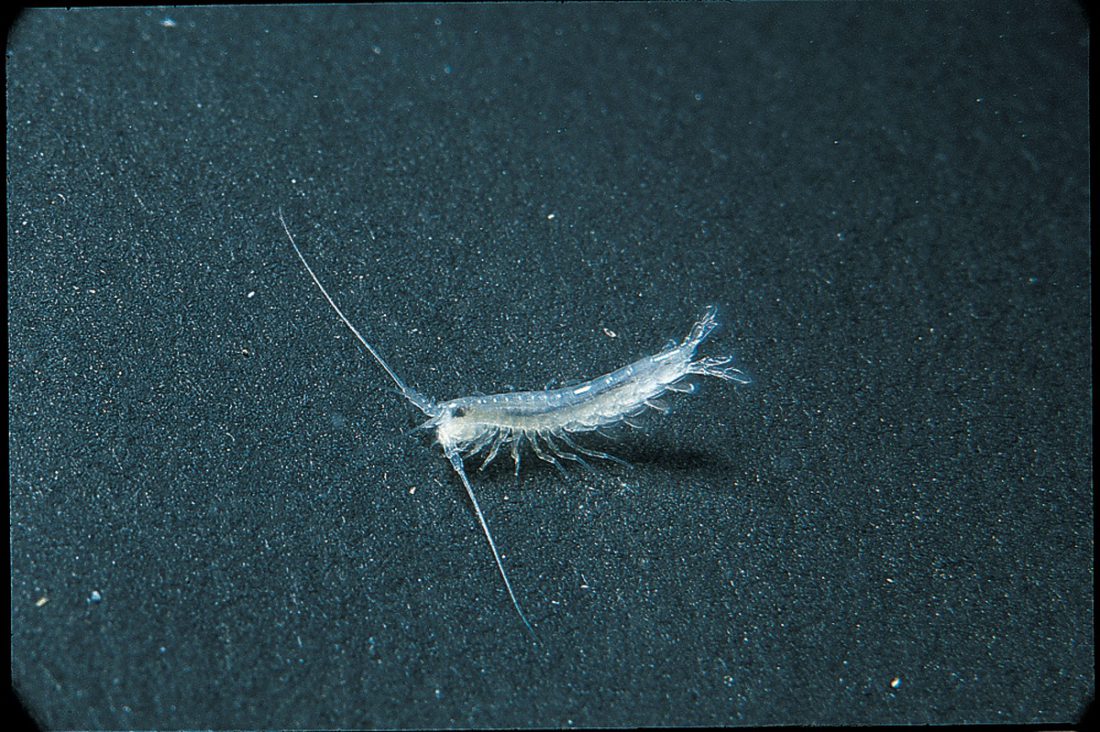 For those of us lucky enough to have spent time on Table Mountain we are well aware of how unique and diverse some of her species are, with some found nowhere else on earth.

Few visitors, however, have ever ventured into the network of caves, home to some of the most enigmatic of creatures. Including the well-known Wynberg Cave (the mountain’s longest) and Bat’s Cave (at 50m, the deepest), there is no shortage of dark caverns for Table Mountain’s deep and dark cave dwellers to call home.

Here you will find no less than 85 invertebrate species, of which 21 are endemic to the Cape Peninsula’s caves, with more than half of these being found in no other habitats. When thinking about the inhabitants of these caves thoughts automatically go to some of the diverse species of bats found within these deep caverns and there certainly is no shortage of these ecologically important cave fauna. However, it is two of the smaller, more mysterious, creatures that have caught our attention in this month’s #SpeciesInFocus.

This month we introduce one of the rarest specialised cave dwellers found in the Cape Peninsula, the pure white cave peripatus, Peripatopsis alba. A predator of the Mountain’s cave crickets, one of the key characteristics of this cave animal is that it has no eyes. The creature’s legs have evolved to become much longer than its forest-dwelling relatives, which is a common occurrence in cave dwelling creatures, allowing it to use its legs like the blind would use a cane.

Another blind cave dweller is the unique cave shrimp, Spelaeogriphus lepidops. This creature is the only survivor of a much larger family that was common millions of years ago. For those who have come across these little creatures, the only sign of them illuminated in the torch light is their food-filled gut, as their bodies are almost 100% transparent. With only one other living family member in the order Spelaeogryphacea, found in Brazil, these two unassuming species have a whole branch of the crustacean family tree all to themselves.

While you are unlikely to ever encounter these small, hidden Table Mountain tenants, the next time you are out enjoying her beauty think about the small cave dwelling creatures that play such an important ecological role within our beautiful mountain.