All the small things: What’s so important about the Western Leopard Toad? 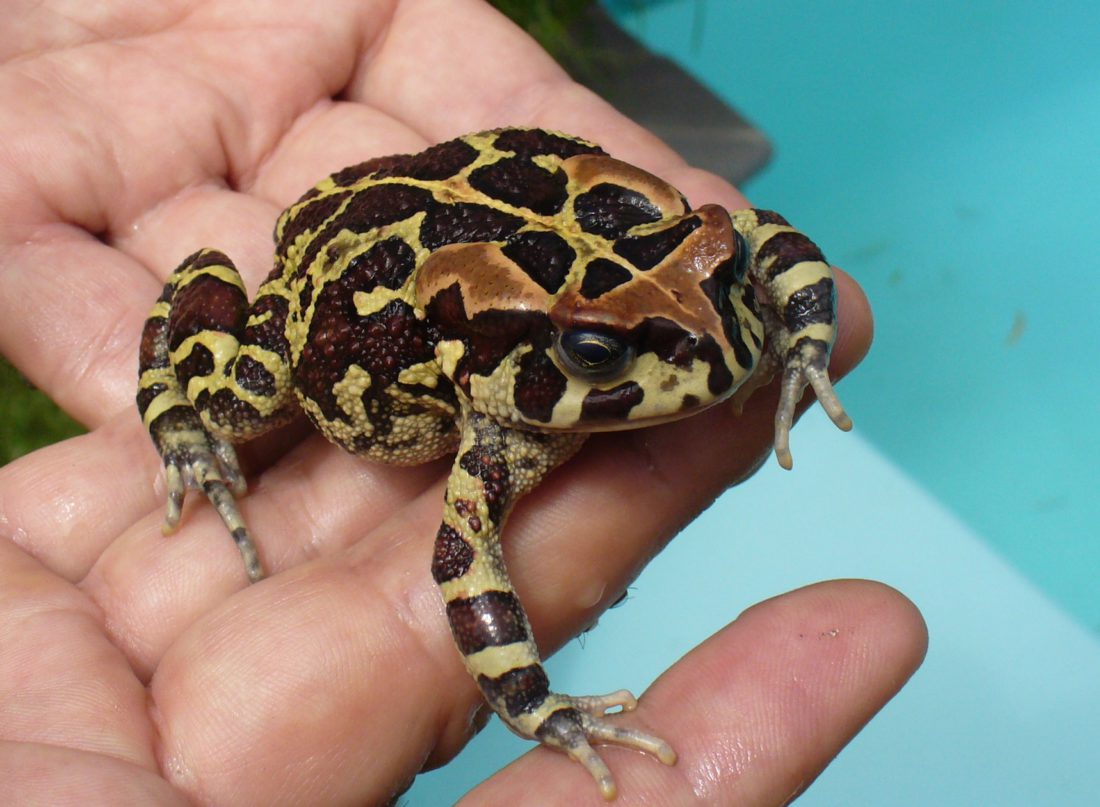 All the small things: What’s so important about the Western Leopard Toad?

When it comes to conservation, toads are (arguably) not the sexiest of subjects. Competing for bandwidth among some of the most beautiful and dramatic species of the world (the snow leopard and mountain gorilla at the ultra-seductive end of the scale), these unassuming amphibians tend to be overlooked.

In a captivating conservationist’s debate on how we should tackle the issue of saving our planet, David Attenborough argues that our compulsion to save the particularly visible, ‘charismatic’ species while disregarding the smaller, less dazzling ones is a false opposition. We shouldn’t even be thinking in those terms; we should be thinking of nature as a unity. And if this is the case, then we need to focus not only on saving particular species’ in isolation, but rather on saving whole ecosystems – what Attenborough calls ‘the entire complex, fantastic, ungraspable, incomprehensible, marvelous accumulation of interlocking organisms: plants, fungi, animals, insects, birds, the lot’ (1).

Enter the Western Leopard Toad (Amietophrynus pantherinus), an endangered amphibian species that exists nowhere else in the world but for a very small area of the Western Cape, from the Cape Peninsula eastward to the westernmost part of Agulhas National Park. The significance of these small, warty creatures lies in their indispensable value as an indicator species; they tell us about the state of our environment. Toads and frogs need clean water to exist, so ill-conditioning or death within their populations denotes something very important about the health of our ecosystems.

The IUCN Red List of Threatened Species™ lists the Western Leopard Toad as Endangered due to its already severely fragmented distribution and constant decline in the extent and quality of its habitat as well as the area which it occupies (2). Increasing urban development and agricultural expansion within the City of Cape Town and Overstrand areas has led to extensive habitat alteration for the toads, forcing a change in their geographic range and a decline in populations. Urban design, pollution of wetland habitats as well as the introduction of alien vegetation, fish and other toad species has left little room for these creatures to flourish.

In fact, the toads are at their most vulnerable right now. July, August and September are their breeding months, when they migrate to and from breeding sites in urban areas and suffer deaths on the province’s roads. Though strikingly marked and larger than most other local toads (around 140mm in length), not even a toad army is match for a double-lane highway. During these months, volunteers come together to help toads across the roads and urge motorists to be cautious. In the southern suburbs of Cape Town where they predominantly occur, drivers are urged to avoid what look like ‘white stones’ on the road at night (3).

The comical mental image of a string of traffic waiting for the tiny silhouette of a toad to pass by invokes a smile in the mind. But the sobering reality is that this species was here before the human development that now threatens it. Conservation efforts aim to protect the Western Leopard Toad and recover the population to a point at which the species can thrive. Equally critical, though, is maintaining a healthy Western Cape biodiversity, with fit, functioning wetlands and pesticide-free gardens that complement our natural ecosystem. How do we know if we’re doing this? The toad census will tell us.

If you’d like to learn more about how you can play a part in conserving Western Leopard Toads, visit local conservation organisations www.leopardtoad.co.za or Toad Nuts (a TMF supported initiative) or call the WLT hotline: 082 516 3602.