All the small things: Table Mountain is home to the world’s only known leaping cockroach 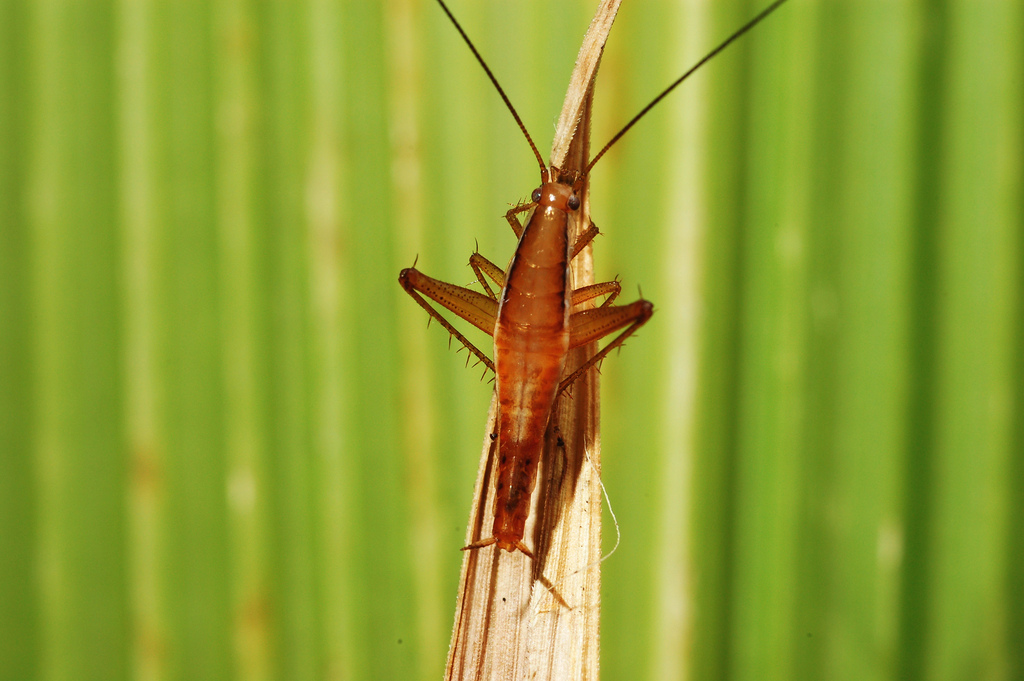 February 2, 2017 In All the small things By Kate Black

All the small things: Table Mountain is home to the world’s only known leaping cockroach

There are over 4000 species of cockroach known to science, and only one has the ability to jump. While every other cockroach scuttles across the ground in regular roach fashion, one eccentric relation spends much of its day hurtling nearly 50 times its body length through the air. It also happens to live right here on Table Mountain.

In 2010, scientists all over the world marveled at the announcement of an entirely new species to planet Earth. Saltoblattella montistabularis, aptly nicknamed ‘the leaproach’, was discovered for the first time by University of Cape Town zoologist, Mike Picker, in Table Mountain National Park. As it uses its legs to propel itself through the air much like a grasshopper would, it was proclaimed the world’s only known jumping cockroach. Before this, jumping cockroaches were last known to exist about 150 million years ago in the Late Jurassic Period.

Despite the cockroach’s unfortunate reputation as a common household pest, this little creature is a remarkable one. Fated to a habitat of mainly tall sedge grass, the leaproach took matters into its own hands and adapted to the challenge of ‘getting around’.

“They’re in a vertically stratified environment. It’s awfully tough to get up and down, so leaproaches evolved to do what grasshoppers do — jump between stems,” says Picker.

What this results in is highly-modified limbs (knees in particular) that allow them to jump across large areas to find mates and food. And this isn’t their only clever modification. Because they don’t have wings to stabilize them like grasshoppers do, leaproaches have specialized antennae that are particularly aerodynamic in ‘flight’, and large, bulging eyes with sharp vision to see landing spots.

Following their discovery, these critters took the fancy of world media and featured on the list of the Top 10 New Species discovered in 2011, among a host of other weird and wonderful new discoveries: a new bacteria found growing on the RMS Titanic and a bioluminescent mushroom found in a Brazilian rainforest, to name a few.

The leaproach is endemic to Table Mountain National Park, and its scientific name pays homage to this: saltoblatella meaning ‘small jumping cockroach’ in Latin, and ‘montistabularis’ derived from the Latin phrase Mons Tabularis, meaning Table Mountain.