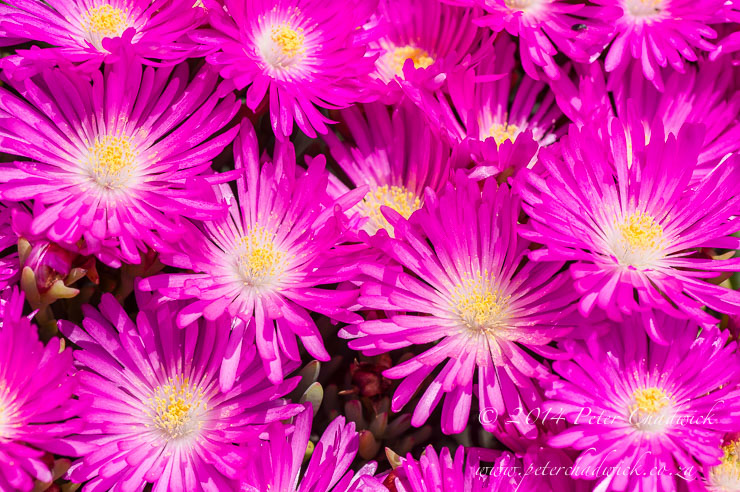 The Cape Mountain Zebra’s entire population is restricted to the southern mountains of the Western and Eastern Cape Provinces and at the turn of the century the species was at the brink of extinction, reaching a total low population of around ninety animals in the 1920s. The reason for their decline in numbers was as a result of hunting, habitat destruction and competition with farmers for grazing. The species retains the dubious status of “endangered” in the IUCN’’s red data book of threatened species.

The only original naturally occurring populations now still left, are found in the Mountain Zebra National Park outside Cradock, as well as the Kammanassie and Gamkaberg Nature Reserves. Nearly all other populations that have been resettled have come from the biggest original population at Mountain Zebra National Park. The three main populations all differ genetically from one another and this makes it even more imperative that each core population is properly conserved in order to ensure that the greatest genetic variety is retained. Fortunately, due to a long-standing agreement between CapeNature and South African National Parks who have said that they will not mix these core populations at their original locations, this will continue to be the case. What makes the Gamkaberg and Kammanassie populations so important is that two-thirds of the total genetic variability exists in only 5% or around 100 animals of the total meta-population.

The Cape Mountain Zebra lives in small breeding herds or bachelor herds that number between two and eight individuals. Breeding herds consist of a dominant stallion with up to four mares and their foals. Foals are born throughout the year, although there is an increase in births during the summer months. The gestation period is almost 12 months and foals remain with the herd for about two years before leaving to form new herds. Harems tend to remain associated for their entire adult life. Family groups seldom interact with others and tend to remain dispersed over the landscape. Although mountain zebras are not territorial they do not roam over vast areas and specific groups tend to confine their activities to specific areas. The home ranges of the mountain zebra herds needs to contain sufficient grazing, shelter and at least one permanent drinking place.